Available on all streaming platforms

Brandon & Greyson collaborate on Brandon's debut EP! Greyson produced 4 records on this project! You don't want to miss this! Greyson King is back with another amazing music video for his new single "No Love"! The Revolution is now! 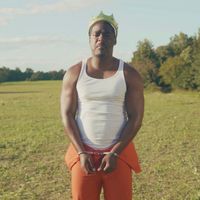 Greyson King drops a powerful & symbolic visual reflective of the times! Coupled with his stellar vocals, "A King's Chant" is sure to reach the hearts & minds of all!

Greyson is back with his new single: Euphoric Narcotic ! Available everywhere!!!! 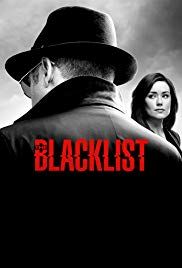 Greyson King as "Protestor" in NBC's The Blacklist season 6, episode 22

Singer, Songwriter, Music Producer, Actor, Model. Greyson King (Born Kenneth L. Washington, Jr.) hails from the Nation's capital by way of Brooklyn, New York. Greyson is this generation's best kept secret but not for long. A product of the Illustrious Duke Ellington School of the Arts, King is a classically trained singer & instrumentalist with a heavy background in the theatre. He has made a pact with himself to only make music he can feel, to not only make songs, but experiences. "My Goal is to make Timeless Music that inspires those after me long after Im gone". Greyson a name fitting for someone heavily influenced by the greats: Marvin Gaye, Prince, Stevie Wonder, Jimi Hendrix, James Brown, David Bowie, Michael Jackson. Greyson has vowed to dedicate the rest of his life to making music that evokes emotion and inspires as many people as he can. Introducing Greyson King.

"Need Someone" By Brandon Showell, Produced & Co-Written By Greyson King

"Love You For You" By Ting Lin, Produced by

Shape of You (Cover) By Brandon Showell, Produced By Greyson King

All I Ask (Cover) - By Brandon Showell, Produced By Greyson King

"You Ain't Gotta" By Brandon Showell, Produced By Greyson King 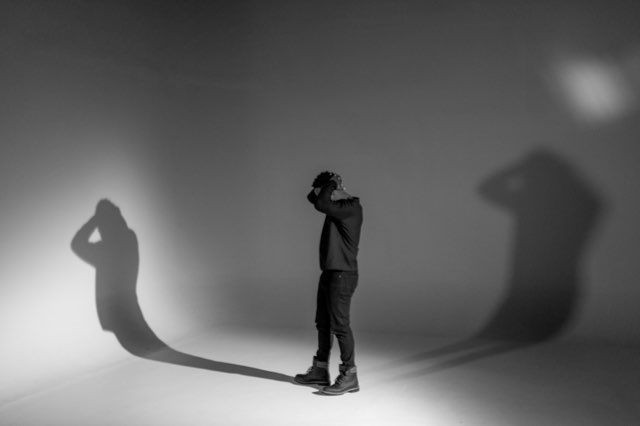 * TAILOR MADE MUSIC AND SOUND FOR TV, FILM AND ADVERTISING

Contact Greyson King here to write and/or produce your next hit record ! With over a decade of experience he can executive produce your next album, provide music and scoring for your film or tv show! He can even assist with Audio Branding  and write a jingle for your new company! Whatever you're looking for, Greyson will help execute your vision to perfection!